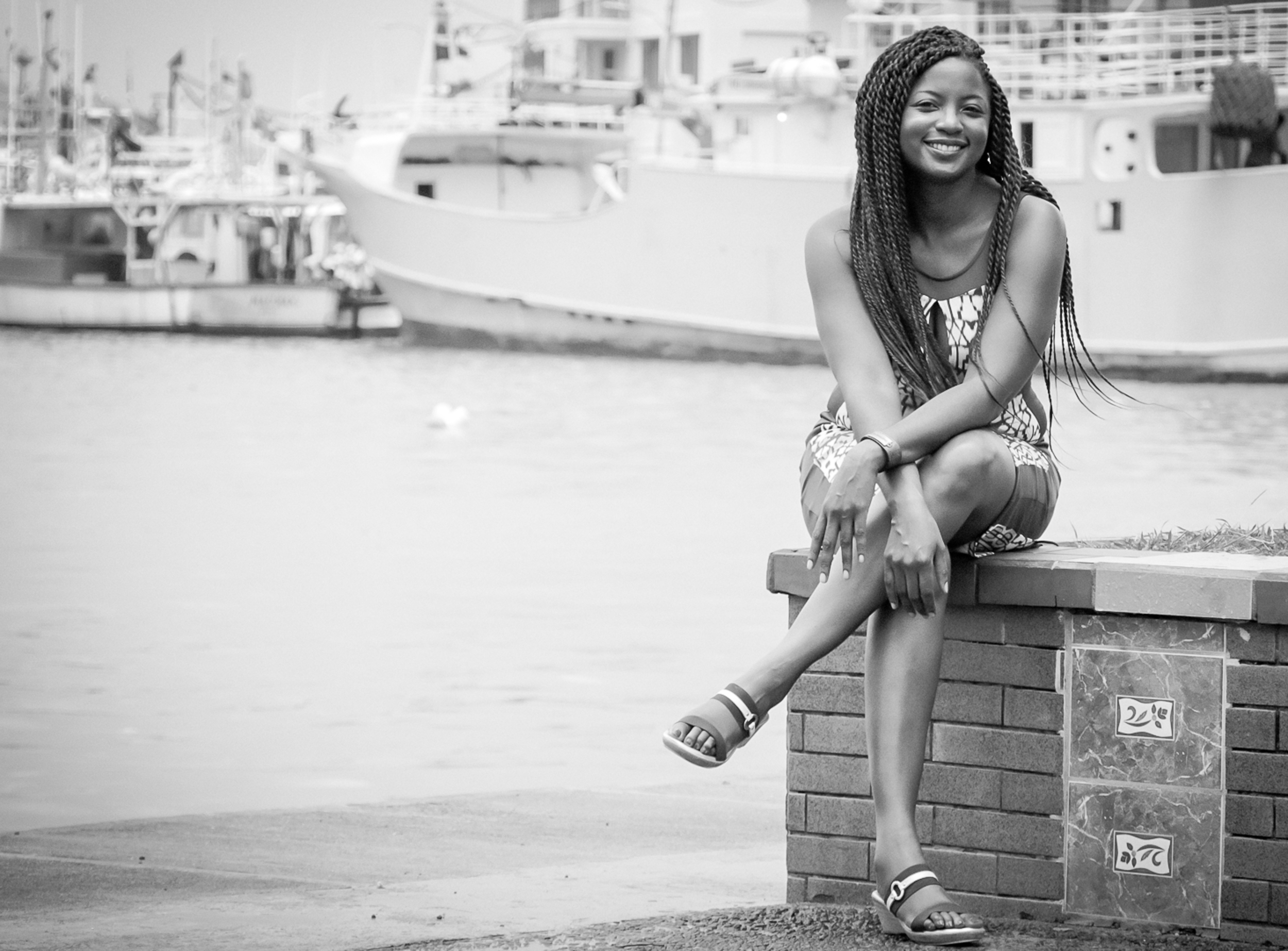 In 2017, Meschida made her debut as a director/producer with her first film, SCARS OF OUR MOTHER DREAMS, a short documentary exploring the impact on children separated from their parents due to migration. Her latest film, SEARCHING FOR CRYSTAL, explores human trafficking in the Caribbean.

Meschida is the recipient of the Cityvisions Film & Video Journey Award, given to “producers who, despite highly limited resources, demonstrate the creativity, tenacity, and vision required to produce quality independent films.

Meschida is the founder of Mprojekts Creative, specializing in film + events productions in the United States and the Caribbean.

Meschida is the founder, director, and curator of the 1261 Film Festival, the leading exhibitor of independent contemporary films in Grenada. The festival celebrates the best independent cinema from the Caribbean and African diaspora.

Meschida holds a Bachelor of Science degree in Information Science from Fordham University and a Master of Arts degree in film from the City University of New York, concentrating on Documentary Filmmaking.